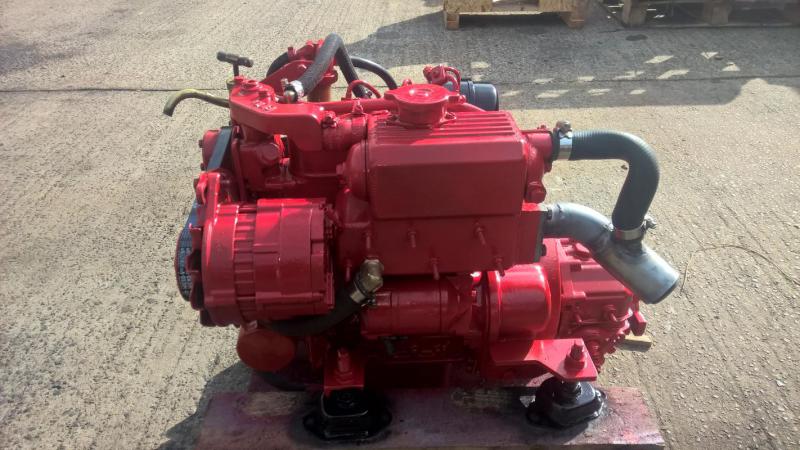 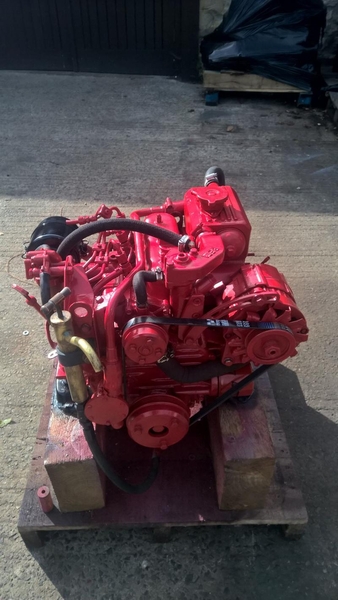 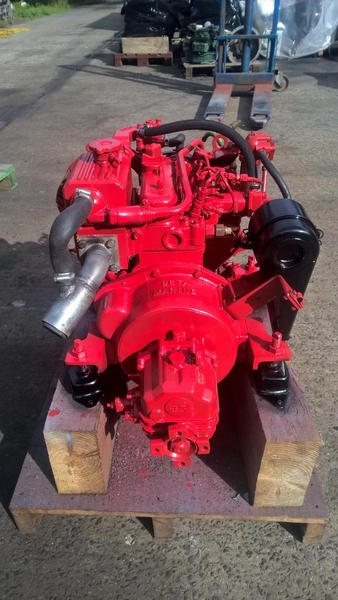 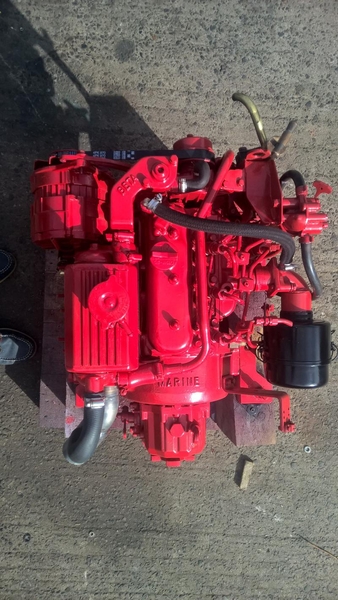 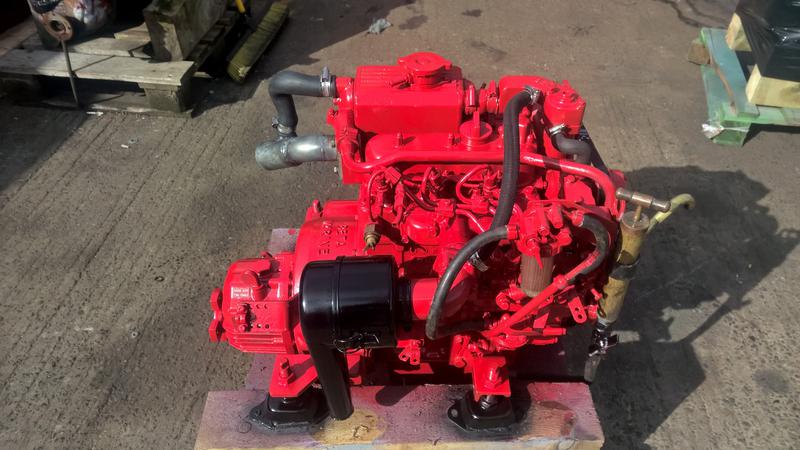 This engine was taken as a part exchange and was removed because it failed to start after a long period of sitting idle (around 7 years). This was later found to be a stuck fuel pump.

It was stripped down at our workshops and has had new big end bearings, cylinders honed, valves lapped and reassembled with a new gasket set. It has also been upgraded with the later type flat drive belt kit and a higher output alternator.

Shipping can be arranged anywhere in the UK or Worldwide at buyers cost.

We're sorry! The server encountered an internal error and was unable to complete your request. Please try again later.