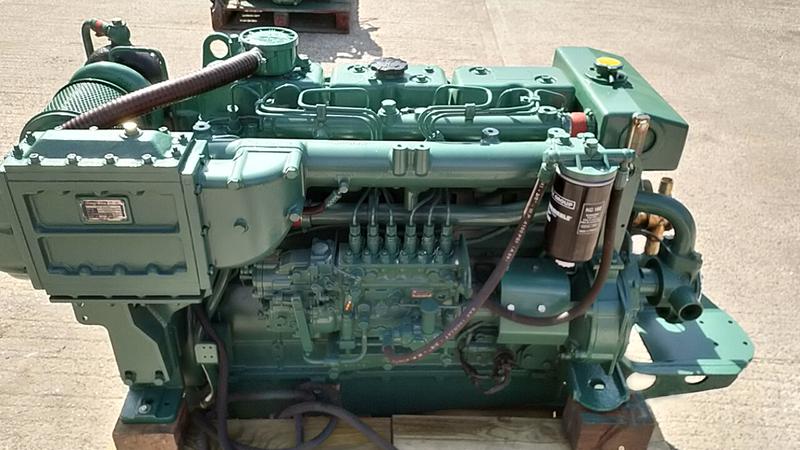 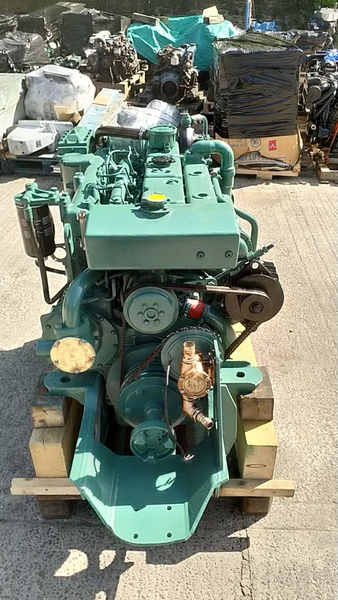 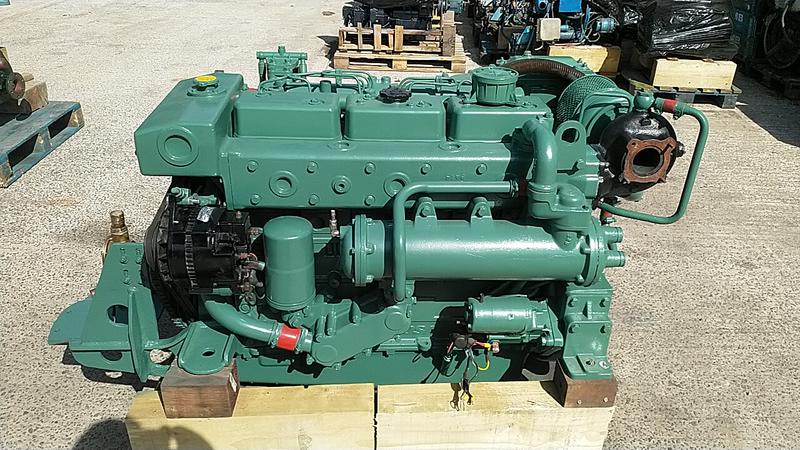 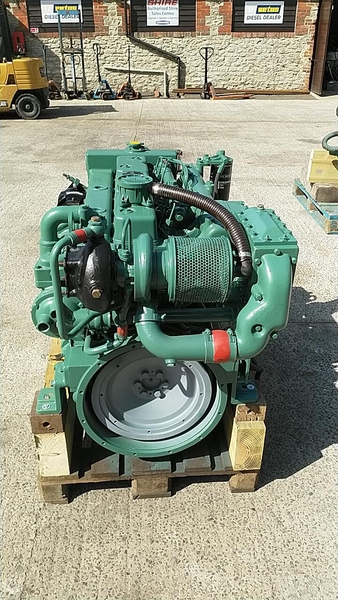 This engine was taken as a trade in against a smaller new engine to reduce licence KW on vessel. We are advised that the engine was installed new in 2011 and was fully rebuilt by a Doosan main dealer in 2017 with approx. 1500hrs running time since. During the rebuild, many items were replaced including the turbocharger and heat exchanger. The engine is fitted with a clutched deck wash pump and also front PTO bracket to carry a hydraulic pump or generator etc, Comes complete with control panel and wiring loom.

It was tested by one of our contractors prior to removal from the vessel and was tested again in our own workshop facility where it was found to be in very good order as would be expected from a recently rebuilt engine.

It has now been serviced, cleaned and repainted, ready for more work.

We do have a choice of 2.5:1 or 3:1 DI Hydraulic gearboxes in stock which can be supplied and fitted at extra cost.

Shipping can be arranged anywhere in the UK or Worldwide at buyers cost.

We're sorry! The server encountered an internal error and was unable to complete your request. Please try again later.